Amidst the eighteenth century RAAS Haveli, nestled between decades old trees, lay the red sandstone arches of the erstwhile Horse Stables. Five arched chambers that once held the horses that belonged to the ‘Thakurs of Raas’, a warrior clan.

In reverence to Lord Revanta (Raivatji), the God of Horses, as with most Marwari havelis of the time, the stables have Raivatji inscribed in the sandstone walls. In the Rig-Veda of Hindu scriptures, Revanta, the son of the Sun God – Surya Narayana, was worshipped as guardian deity of warriors and horses, protector from dangers of forests and hunters.

Horses have always played an integral part in the history of Rajputs (‘Raja – Putra’ – Sons of Kings). For the Rajputana Royals, the sport of Polo held immense significance. Each haveli had its own horse stables. The large holes inside the walls show the wooden bolts that once held their Polo horses within the stalls.

Painstakingly restored, the stables now house an alcove seating, where one can read books about the royal sport, and travel back in time, reimagining the horses and glory of the Rajputs. 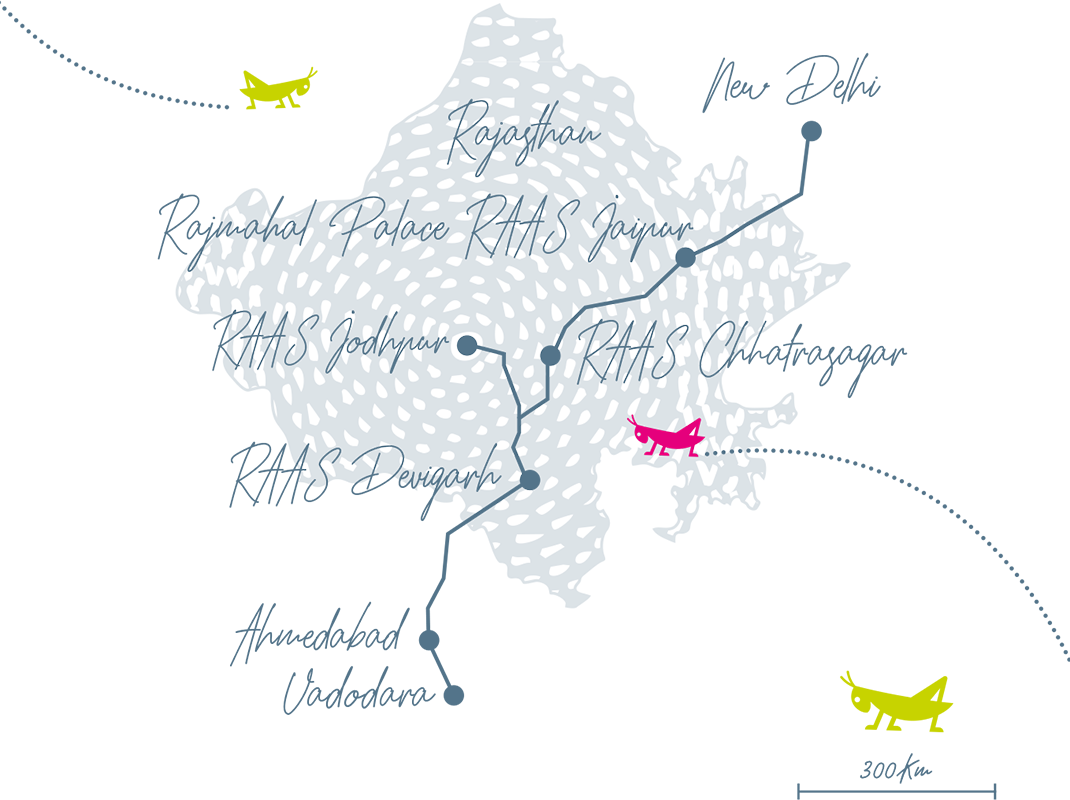 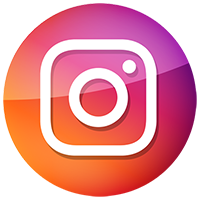